This was the last week for me here at the Ladder Ranch. Monday, we went and moved cows around in the Colorado forest and put some salt blocks out for them. Tuesday, we looked in the heifer pasture to see if we needed to doctor anything. There was one bull that had foot rot and one bull that needed to be moved. Other than that everything was fine.

Wednesday, we spent a majority of the day looking for a bull that was lame and cleaning up the pasture to make sure we had moved all the cows out. We still have not found that bull. Thursday, we had some heifers back across a fence so we moved them back over as well as a couple bulls that followed them. Friday I spent the day working around the ranch cleaning up, fixing equipment and making sure everything was where it was supposed to be so it could be easily accessed. Saturday we rounded up the cows in the Wyoming forest so that it would be easier for them to be moved on Sunday.

This has been a great summer and wonderful experience. I have learned so many new aspects about ranching that I have never even thought about. I got close to all the workers around me, which now is making it hard to leave. This summer will be one for the books. 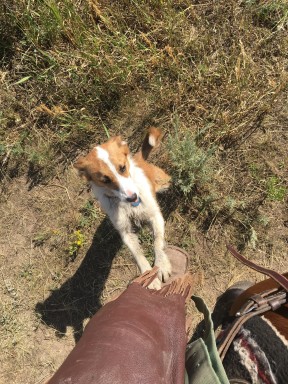 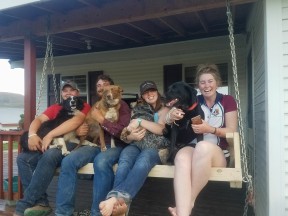 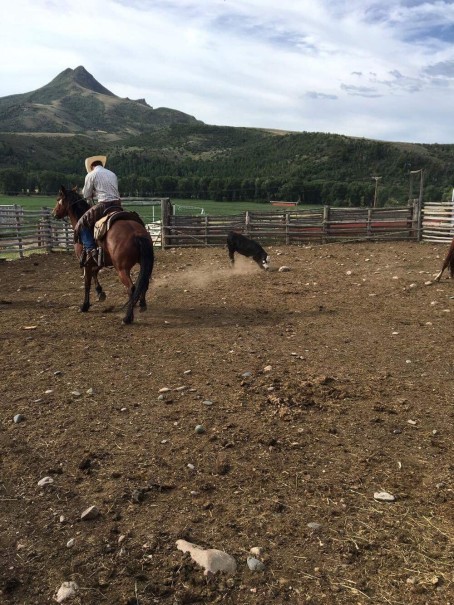